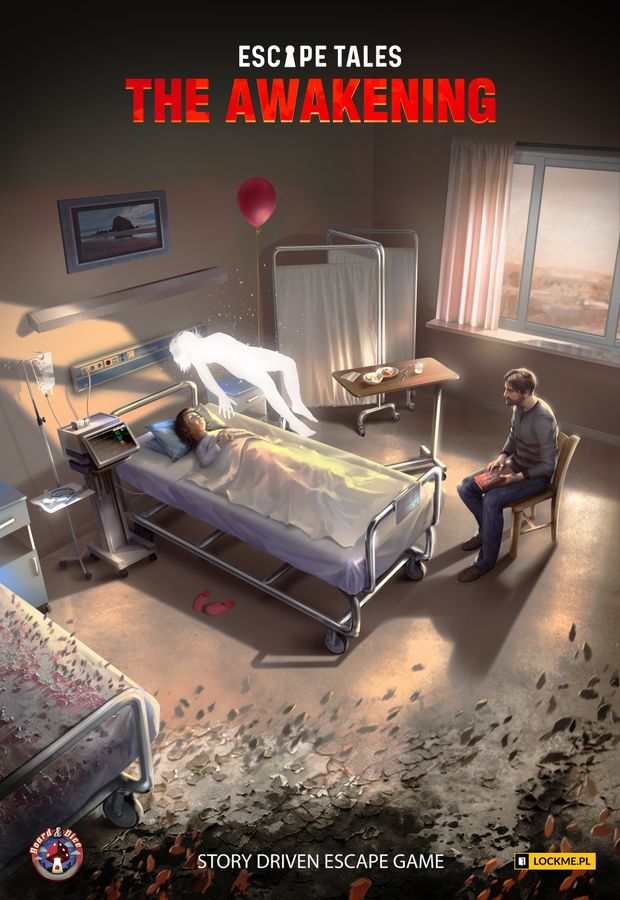 The Escape Tales series from Board&Dice are games in the ‘escape room in a box’ style. Follow the story, solve puzzles and make decisions to see how what happens in your adventure 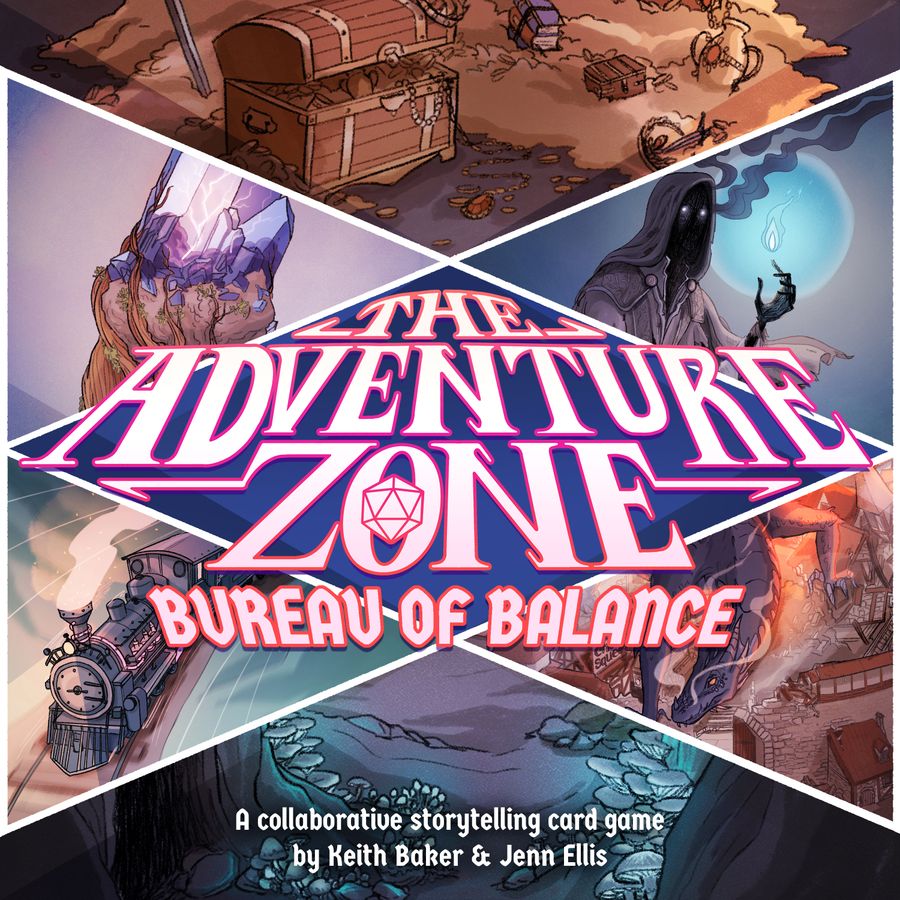 If you listen to podcasts, you may have heard of The Adventure Zone. The McElroy family put together a podcast chronicling their adventures in a Dungeons and Dragons (D&D) campaign called The Bureau of Balance. It was a smash hit that spawned graphic novels and a huge fan following, and now, a game. This game. 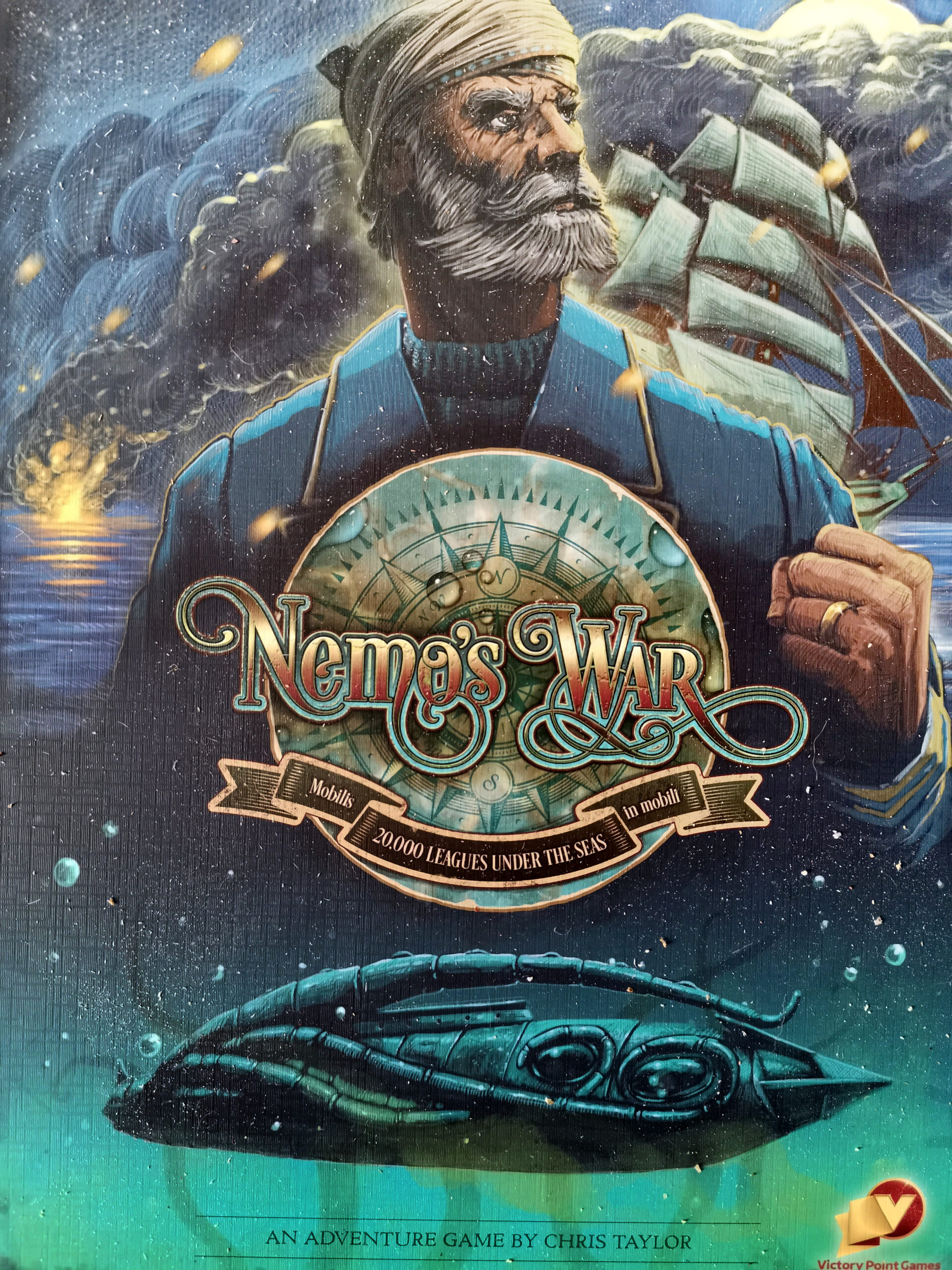 Nemo’s War 2nd Edition pays homage to Jules Verne’s classic novel, Twenty Thousand Leagues Under The Sea. It’s a game designed from the ground-up to be a solo experience, and uses the content of the original book to create a narrative game that’s unlike any I’ve played before. 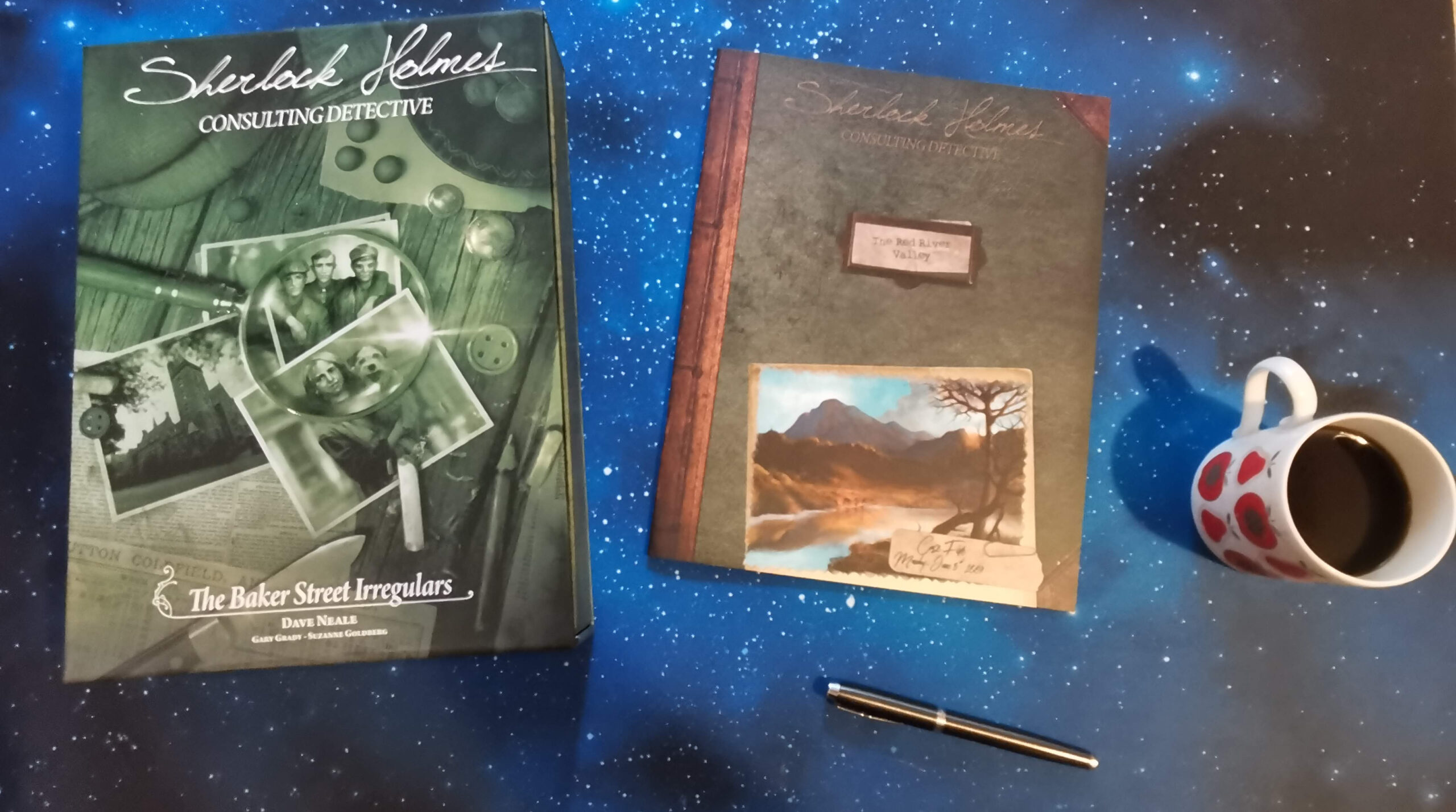 The Sherlock Holmes Consulting Detective series of games have been around for nearly 40 years now, and this year saw the release of the latest of the bunch – The Baker Street Irregulars. Let’s see how good it is.

Legacy games, if you’re not familiar with them, tend to have things happen which permanently change the game as you play. Aeon’s End Legacy takes this format and applies it to this fanstasy deckbuilding franchise, so let’s have a look at the game.

Reviews are like buses. Nothing for ages, then two in a row! I've been channeling my inner Sandi Toksvig, playing Danish dexterity dueling distraction, Klask from @KLASKgame . @bigpotatogames sent me a copy to review, which you can read here https://punchboard.co.uk/klask-review/

I've been playing Powerwash Simulator from @PowerWashSim , and finished it today. What a superb game. Enormously satisfying gameplay, story which starts normal and gets bonkers, and gnomes. 10/10 - would wash again.

If you fancy something to read, here's this week's newsletter, with lots of pictures.

Read my latest: “What did I just punch? - the Punchboard newsletter - Issue #10” https://www.getrevue.co/profile/punchboard/archive/1293190

Reiner Knizia knows his way around a game design. The Quest for El Dorado, from @RavensburgerUK is five years old now, but does the jungle adventure still hold-up now? You betcha! Check out the review, here https://punchboard.co.uk/the-quest-for-el-dorado-board-game-review/